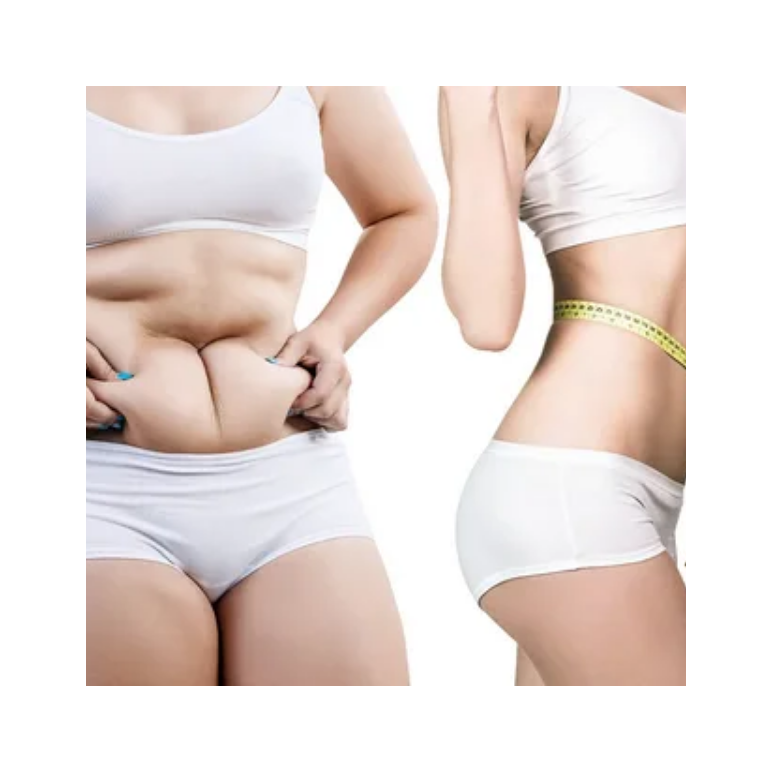 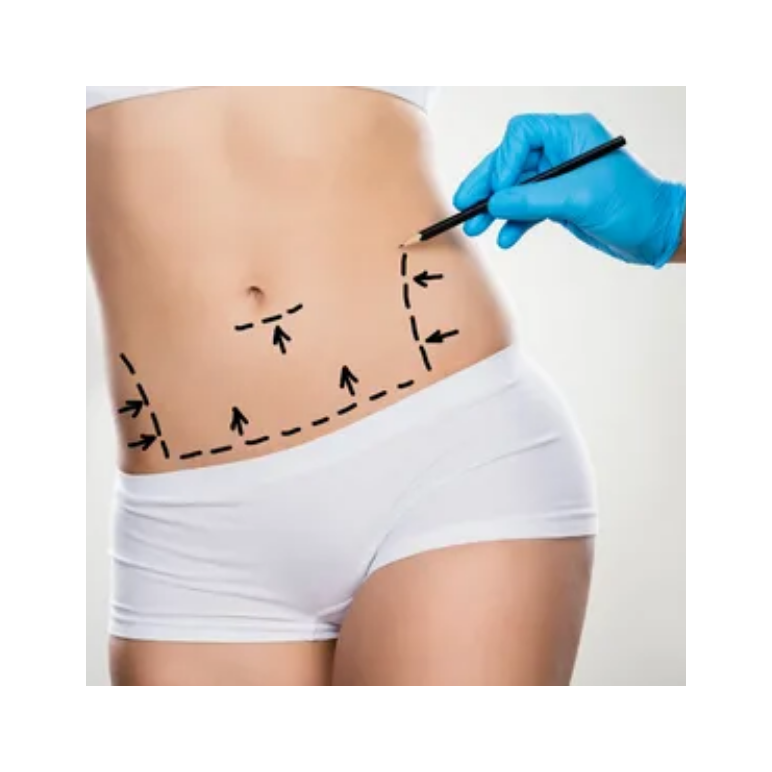 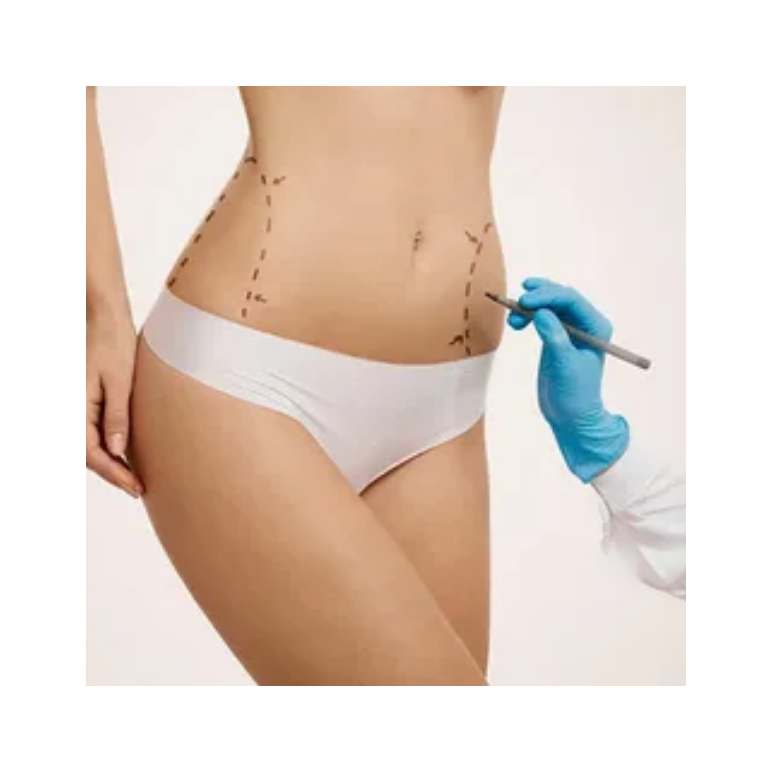 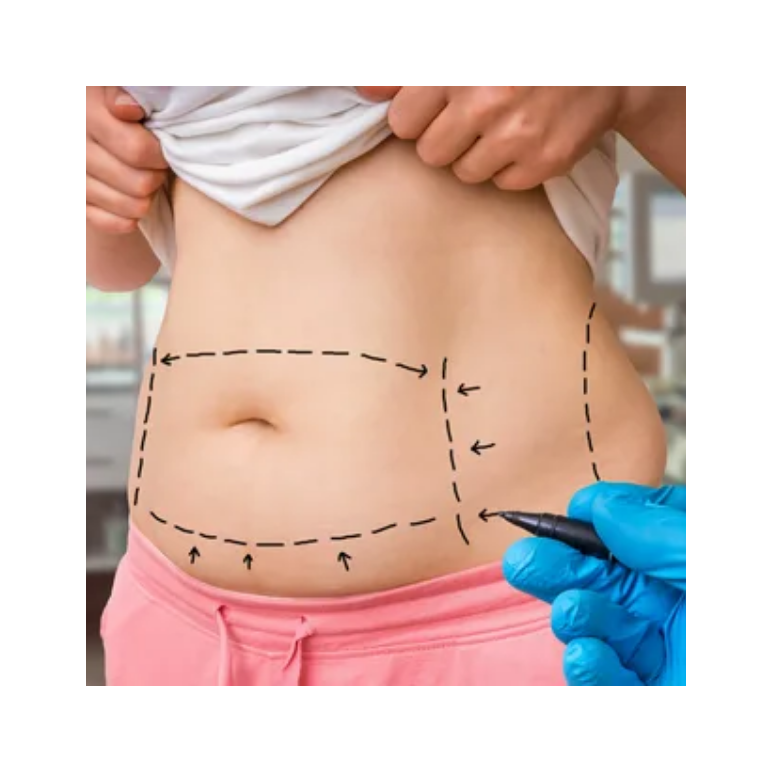 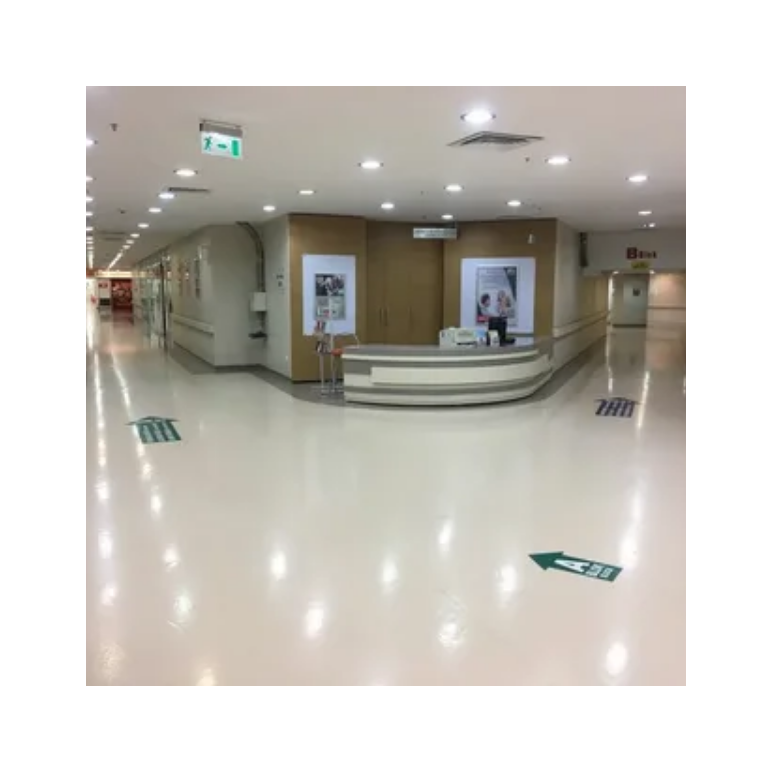 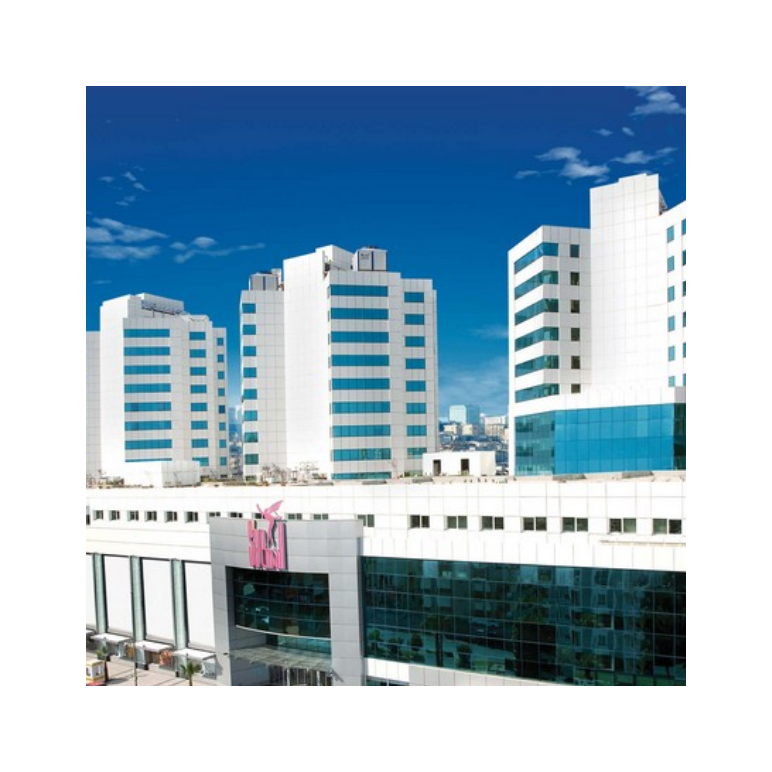 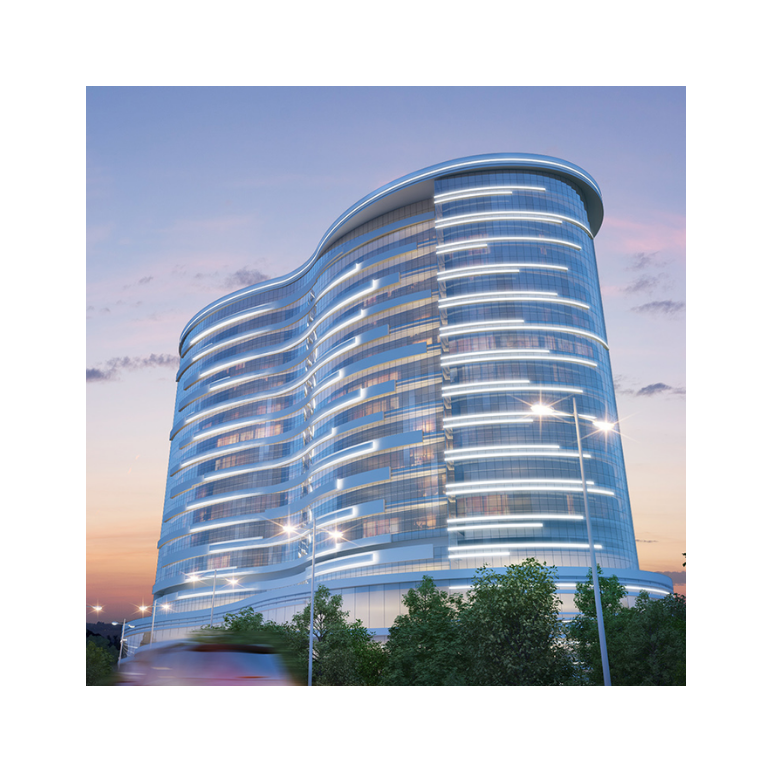 LIPOSUCTION
In stock
0.00
0.00 out of 5 stars
(0 reviews) Write a review
Coming soon
Out of stock Compare
Add to cart Compare

***Get quality treatments at a reasonable price in the best hospitals with international standards from specialist surgeons in the department of aesthtic surgery.

Included in the package:

- Possibility of financing with 0% interest through Credins Bank.

Liposuction is a surgical operation that utilizes a suction technique that excessive and unwanted fat to be removed remove from requested areas of the body. For example, hips, tummy, thighs, arms or neck, buttocks… Liposuction helps body parts which this surgical operation is applied to form desired shapes. Lipoplasty and body contouring are the synonyms for Liposuction.

Typically, Liposuction is not considered a weight-loss method. If you’re overweight, you would be more likely to lose weight further through dieting and doing exercise or through bariatric surgeries — such as gastric bypass surgery or gastric sleeve surgery — than you would with liposuction.

This type of liposuction involves injecting a vast amount of medical solution into the areas of the body before the fat is surgically removed. The amount of solution can take up to three times is interchangeable that correlates with the amount of fat that is desired to be removed from the body. The fluid injected is laced with a local anesthetic, a medication that helps blood vessels to be contracted, and a solution of intravenous salt. Lidocaine is a substance for local anesthetic that helps anesthetize the area during and after surgery to prevent the patient to feel pain related to the procedure. It may be the only anesthetic needed for the Tumescent Liposuction procedure. Epinephrine is also in the solution that leads to reduce the loss of blood, bruising, and swelling after the operation. The IV solution helps remove the fat comparable easy. It is removed out along with the fat. This kind of liposuction usually takes longer than any other type of liposuction.

It is a similar type of liposuction when compared with tumescent liposuction. The difference between them is that not as much fluid is used during super–wet technique Liposuction surgery. Here, the amount of fluid injected is equal to the amount of fat to be removed. This technique takes less time when compared with Tumescent Liposuction. But often it is required sedation or general anesthesia.

It is referred to as Vaser Liposuction which uses ultrasonic vibrations to convert fat cells into a liquid form. Later on, the liquified cells can be vacuumed out of the body. Vaser Liposuction can be performed in two different ways. The primary way is an external procedure that is completed through utilizing a special emitter above the surface of the skin or an internal procedure utilizing a small, heated cannula below the surface of the skin This technique may help the patient with removing the excessive fat from areas where fat is dense such as the upper back or enlarged male breast tissue depending on patient’s preference on part of the body. Vaser Liposuction is sometimes used together with the tumescent Liposuction, in follow-up (secondary) procedures, or for greater precision. This decision will be made depending on the highly experienced surgeons’ professional opinion. But in general, Vaser Liposuction takes longer than the super-wet technique.

This technique utilizes laser energy to liquefy fat cells for removal from the body. After the cells are liquefied, they can be allowed to drain out or vacuumed with the assistance of a series of small tubes. Due to the usage of the cannula during this operation is smaller compared to the ones used in the traditional way of liposuction, most of the surgeons prefer using this type of liposuction for closed areas. These areas can include the jowls, face, and chin. One of the possible advantages can be is that over other liposuction methods is that energy from the laser encourages the body for collagen production. This can help prevent skin to sag after the operation. Collagen is the fiber-like protein that is produced by the body which helps to skin structured to be maintained.

What is VASER Liposuction?

There are a couple of techniques used when it comes to liposuction. The word VASER in Vaser Liposuction stands for ‘Vibration Amplification of Sound Energy at Resonance’. It is one of the liposuction technique that is most commonly preferred that uses waves of ultrasound to dissolve and liquefy fat cells, to make them easier to remove from the body. The fat dissolved into liquid form afterward can be extracted through a needle, finalizing the surgery with fewer scars that are almost invisible with tissues that are close by to the area of operation compared to the traditional way of liposuction technique.

Who can have VASER liposuction?

It would be wrong to say anyone can have Vaser Liposuction. The eligibility of this surgery is determined with the following details that are: metabolic illnesses, regularly used medication, use of alcohol and cigarette, patient’s body type, and any other information that impacts the eligibility of Vaser liposuction. Everyone who is confirmed for VASER Liposuction can have the surgery for reasons related to cosmetic purposes. Liposuction is particularly useful when you would like to aim for better tone and sculpt of your body by removing undesired fat from requested areas. It can concur that it would be a challenge to lose excessive fat via dieting and exercising alone. To emphasize that liposuction cannot be utilized as a surgery instead of having bariatric surgery.

What are the Advantages of VASER Liposuction?

VASER liposuction is one the least invasive procedure among all other types of liposuctions that currently available, as it depends upon only minor incisions to be done and leaves minimal scarring without needing stitches. As a result of VASER liposuction being less traumatic than traditional liposuction, it causes less bleeding and bruising.

Other advantages can be listed as follows:

We care deeply about the places we travel to, and we work hard to ensure your visit has a positive effect. We seek out experiences and places to stay that mirror our values and passion, and invariably we find that these almost always leave a more meaningful impact on our travelers. 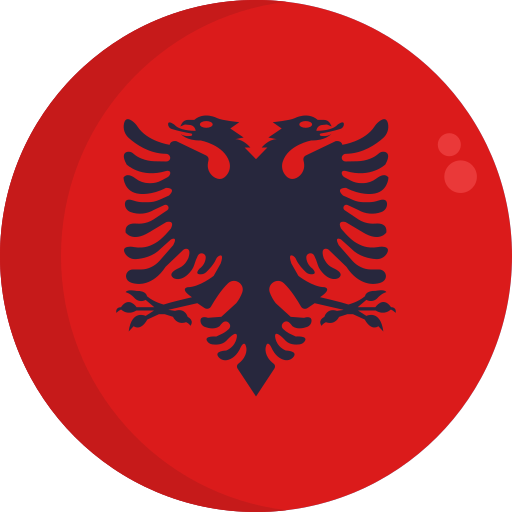